AirPlay lets you stream audio (and video) from iTunes on Mac or your iOS Devices (iPhone, iPad, iPod) to any AirPort-enabled devices at home. This article focuses on using existing speakers or systems you already have (and perhaps paid a lot of money for them) and “enable” them in an easy and cheap way for AirPlay.

The first question you should ask yourself: What existing speakers and/or amplifiers do you want to use for AirPlay? Options could be:

The main differences between all of those systems are likely the available inputs and if the speakers are “active” or “passive”. So let’s have a look at them in detail to find the best AirPlay speakers for you. I will focus on analog inputs where the AirPort Express is the right and only choice (because of its analog 1/8-inch output; Apple TV only has digital outs).

AirPlay for a Stereo system or Hi-Fi Amplifier

A pretty common scenario would be that you want to stream audio from your iPhone to an “old” existing stereo system in your living room. The speakers are “passive” which means that there’s no built-in amplifier (the amplifier/receiver of the system takes up that role).

In this case, a good choice would be:

Pretty similar to the first setup is the second scenario when you want to enable AirPlay for existing computer speakers, studio monitors or boom boxes (with an input jack for external devices). Basically, these all are “active” speakers (means the power amplifier is included). 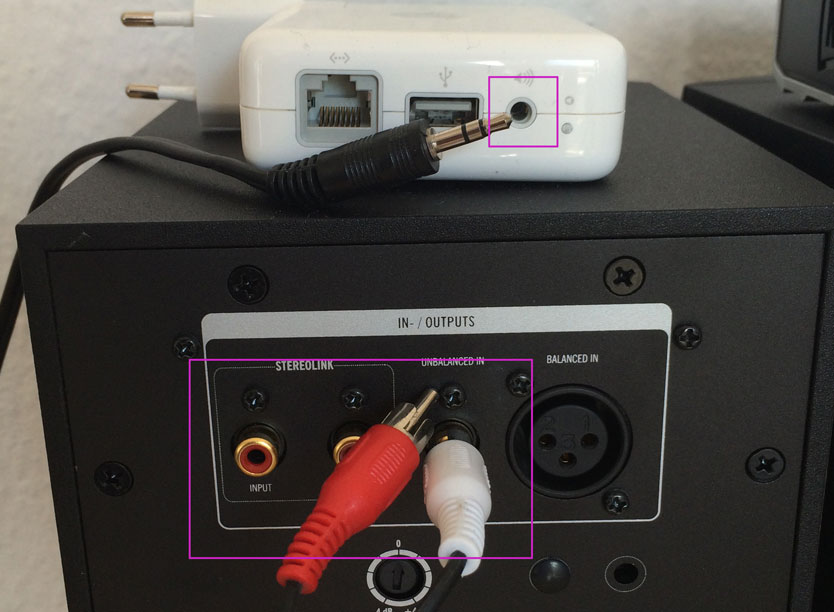 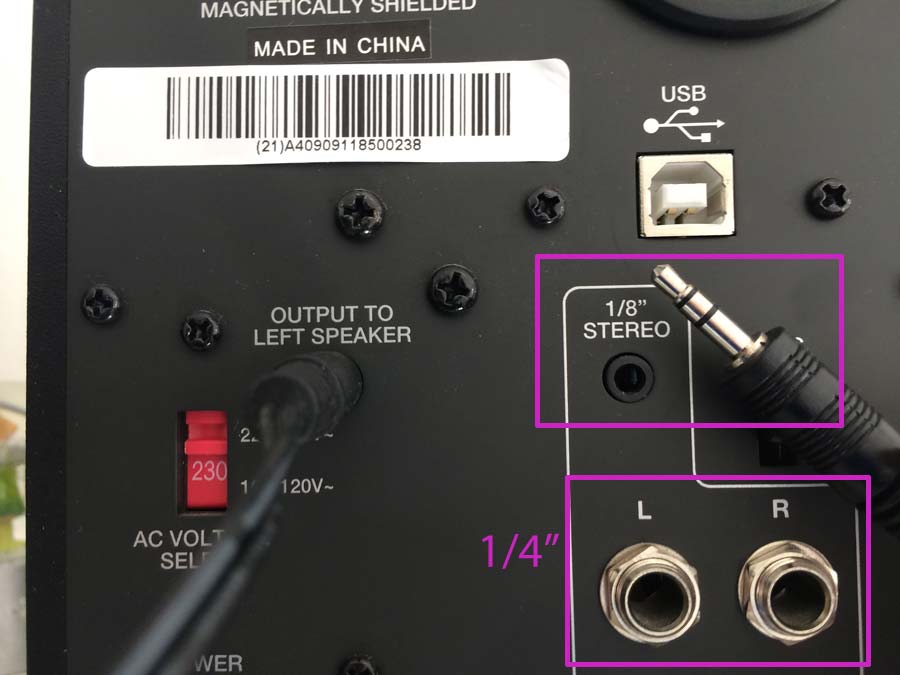 That’s all. You can also think about getting more than one AirPort Express, because it’s possible to stream simultaneously to multiple AirPlay destinations.