Peer-to-Peer AirPlay is a new feature that allows users to stream content to an Apple TV without having to be connected to the same wireless network.

Guests can AirPlay from their Mac or iOS device directly to your Apple TV (model A1469 or later) without connecting to your wireless network.

Make sure to use the following setup for P2P feature:

Your Apple TV has to be a 3rd generation device. Furthermore: It has to be from the second revision which has the model number A1469 and was released in March 2013 (you can check this on the bottom of your device). The 1st generation (A1427) doesn’t work! It’s not obvious because the second revision was a silent upgrade from Apple, so from a customer perspective there were no changes. 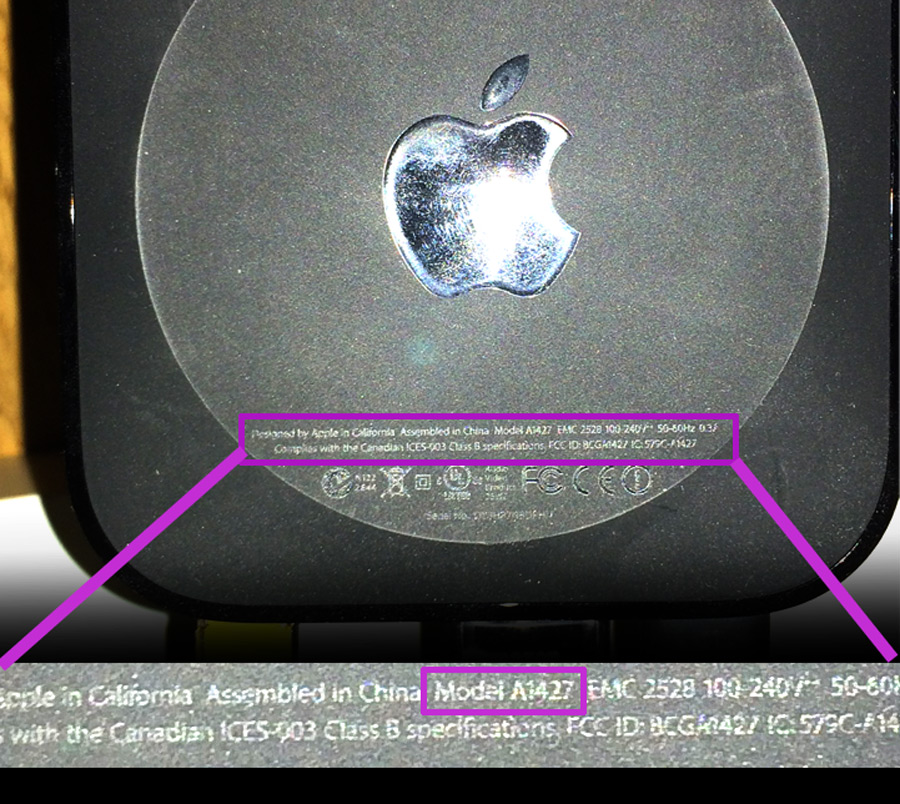 If you are interested in the differences between the 2 models, read this hardware analysis: Apple TV 2013 (A1469) Short Review: Analysis of a New A5

Last thing for P2P-Airplay is, that you have to update your Apple TV to software 7.0 or later.